To see a World in a Grain of Sand Rice

If you are on TikTok (or a fan of talk shows) at the moment then, no doubt, your feed has included coloured rice being tossed in the air in the form of song lyrics, beloved cartoon characters, and even famous faces.

Whilst coloured rice is not a new thing (for most preschool teachers, it is a cheap and effective way to keep kids entertained), a bunch of TikTok-ers have made a living off turning this simple play-thing into a full-on career. And, obviously, when a current trend is well-suited to our logo, we have to give it a go. Here’s how we got there: 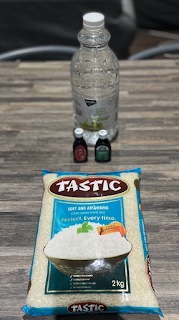 How we did it 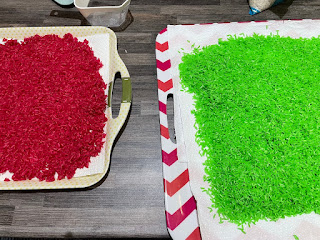 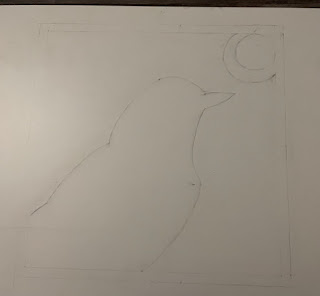 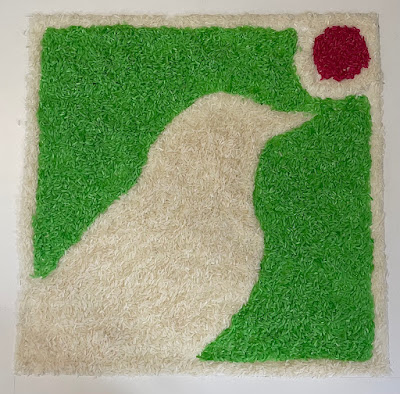 Easy and cheap way to get creative (and certainly gave us a good laugh). Would recommend.